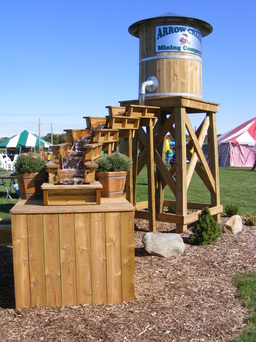 We invite you to take a step back into the old west and  come enjoy a little gemstone mining while at Leaders Farms.

When you purchase a bag of mining rough, it will be your challenge to sift through it in our  old-fashioned mining sluice to discover your own unique gemstones or fossils.

Each bag of rough comes with an identification card and a keeper bag so you can take  your treasures home and learn about all the different types of gemstones and/or fossils.

These are some of the treasures you will discover! 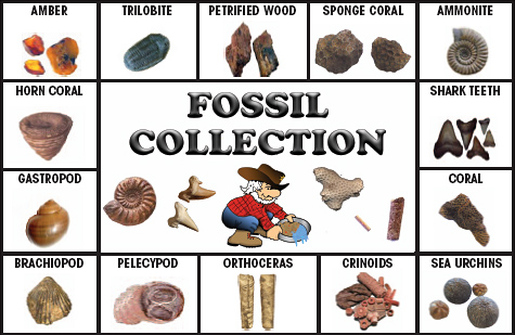 AMBER A fossil resin of trees that lived tens of millions of years ago. It sometimes contains small insects and animals which became trapped while the resin formed and hardened.
TRILOBITE Now extinct, these
forms of arthropods flourished in the sea 250 to 550 million years ago.
PETRIFIED WOOD Wood that became fossilized when minerals took the
place of wood over time.
SPONGE CORAL Marine animals which resemble a sponge. 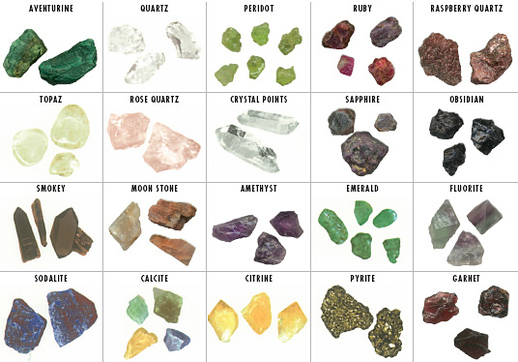 AVENTURINE A greenish or peach colored quartz containing  tiny mica flakes.
QUARTZ The milky color is caused by small bubbles of gas and liquid.
PERIDOT From the Arabic word for“faridat,” meaning gem. August birthstone.
RUBY Called the King of precious stones. July birthstone.
RASPBERRY QUARTZ A quartz with mica flakes giving it its raspberry color.
TOPAZ From Greek word “Topazious,” meaning to seek. November birthstone.
ROSE QUARTZ The pinkish color of this quartz comes from the impurity titanium.
CRYSTAL POINTS This is quartz in its purest form free of other impurities.
SAPPHIRE A Corundum and comes in colors including blue. September birthstone.
OBSIDIAN Also known as volcanic glass. Generally very deep black in color.
SMOKEY Quartz dark brown, sometimes caused by exposure to natural radioactivity.
MOON STONE A white, gray, or tan feldspar that typically emits a bluish white glow.
AMETHYST From the Greek word “Amethustos,” meaning sober. February birthstone.
EMERALD A beryl with traces of chromium in it. May birthstone.
FLUORITE A Feldspar in colors including purple, clear, yellow and green.
SODALITE A blue and white silicate used in jewelry as polished slabs.
CALCITE A sedimentary material that comes in a variety of colors.
CITRINE From the French word “Citrin,” meaning yellow.
PYRITE Better known as “FOOL'S GOLD.” Iron material that occurs in ore deposits.
GARNET From the Latin word “Garnatus,” meaning seed like. January birthstones. 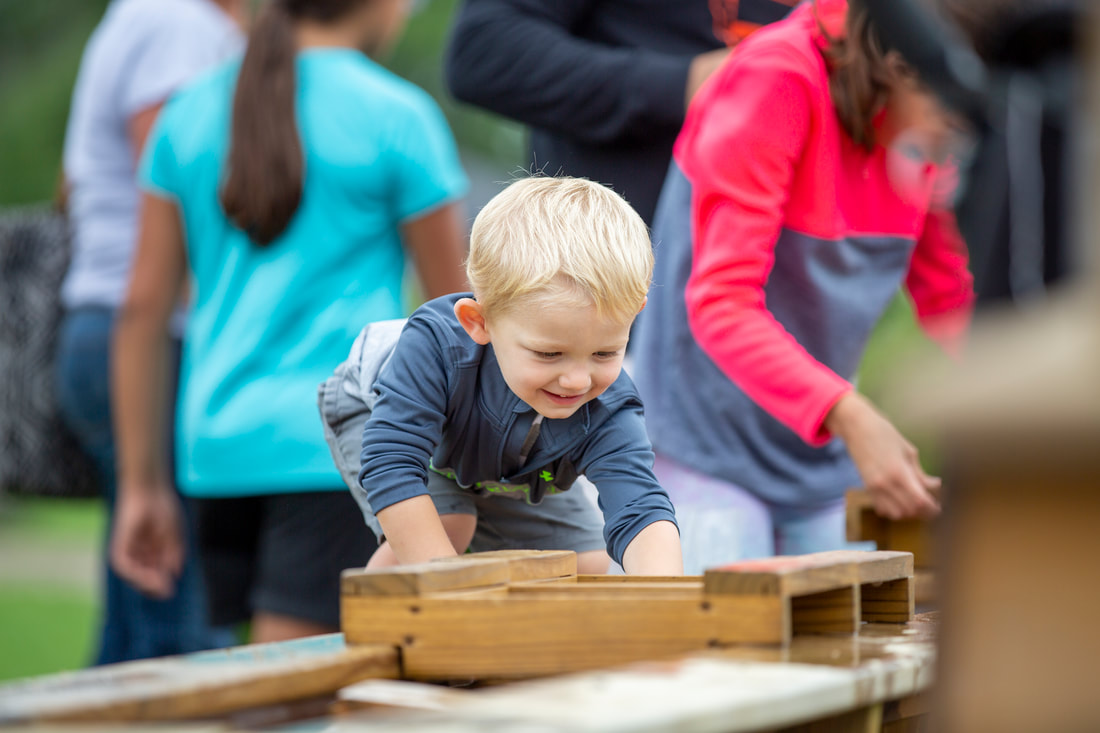